Islam, a religion of compassion, preaches mercy for all, irrespective of their caste, colour, creed and gender. Accepting the inherent uniqueness of human beings in terms of their appearance, situation, speech, behavior, and values, Islam fully recognizes their right to live in peace. Alongside the overarching Islamic ideals of Peace and Tolerance, recently, H.H. Sheikh Khalifa bin Zayed called for the Year of Tolerance. The declaration was directed towards focusing on policy-oriented objectives that will contribute to mandate cultural and religious tolerance via dialogue and other initiatives. Curated by Zaahirah Muthy, the exhibition presents a body of work, contributed by various artists, which aim at showcasing and manifesting the ideals of compassion, peace and tolerance. In parts, the exhibition also celebrates the role of the UAE as a global model for peace and tolerance, reiterated by the peaceful coexistence of more than 200 nationalities in the nation. 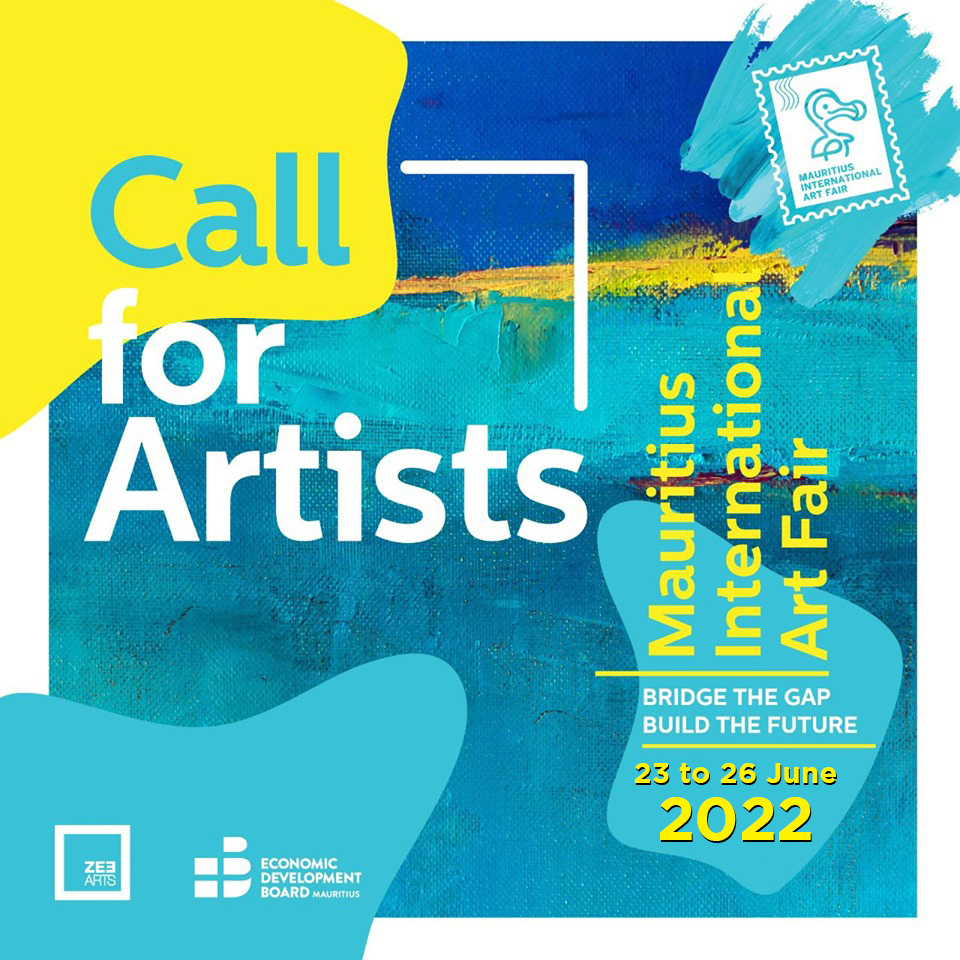